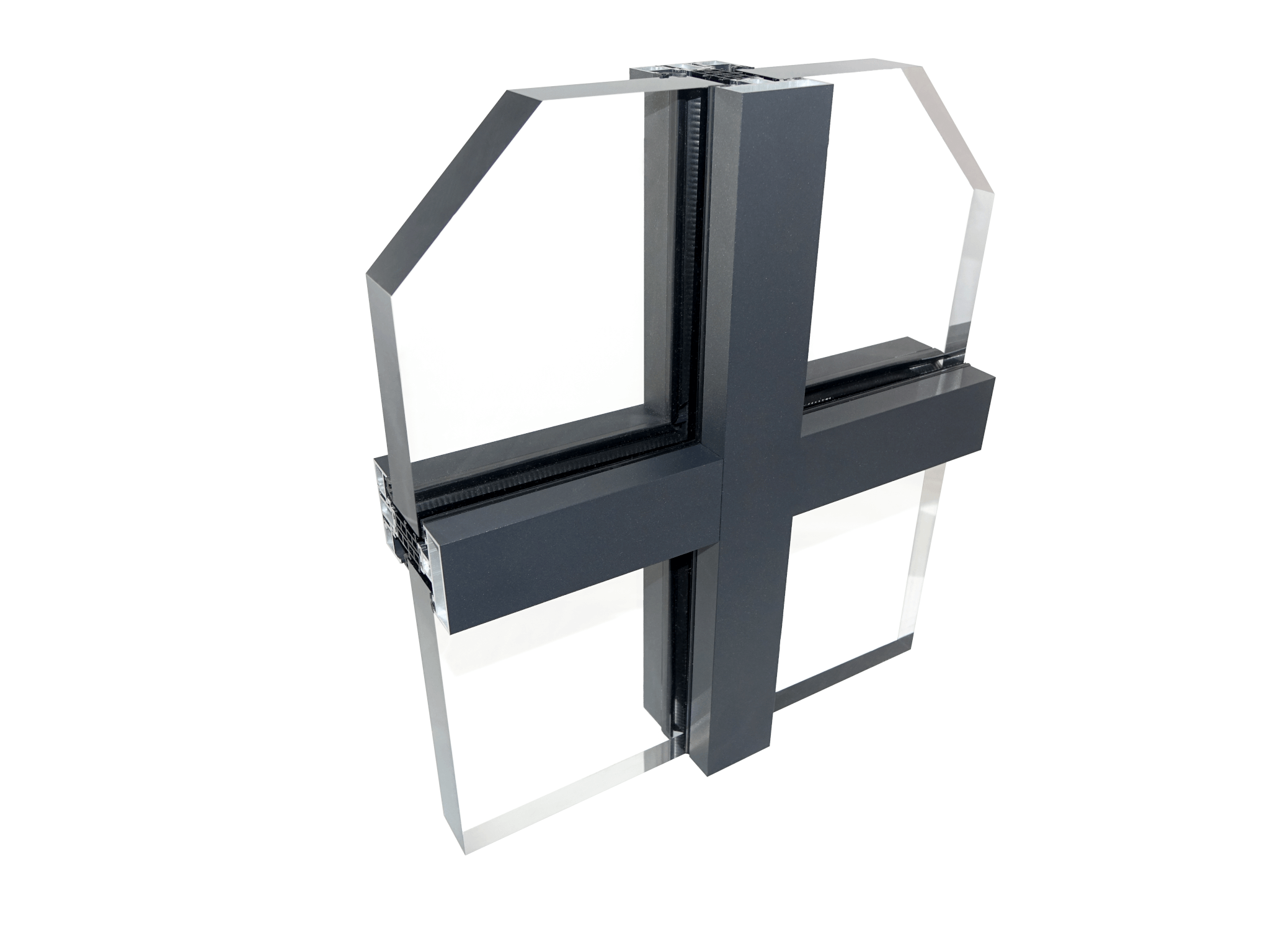 Sophisticated look and large glass panes – in 1911 architect Walter Gropius was commissioned to design the new Fagus Factory in Alfeld on the Leine. For the building, Gropius decided on a trend-setting, architecturally timeless design in glass and steel. In doing so, he took the industrial design from the cast-iron Wilhelmine age to the “modern architecture” of the 1920s. Today, this building is a UNESCO World Heritage Site and secured Walter Gropius a place in history.

Large glass fronts, only interrupted by filigree steel panels create a light-filled ambiance with direct connection between the interior spaces and the exterior spaces in front of them. The new Akotherm system AT 575 for aluminium window facades now takes this idea one step further.

Lots of glass, little framing. Lots of light and a generous building shell design allow nature and the interior to seemingly fuse. For these planning and architectural standards we developed the AT 575 system in a filigree 50 mm visible width.

The system for window facades is not only impressive from an architectural perspective, but also with respect to technical aspects. The tightness and sound protection along with burglar resistance of the AT 575 meets the highest standards. Thanks to a newly developed connector technology, the slim window system is able to support glass panes up to 300 kg.

Window casements in all typical opening styles can be integrated in a filigree manner. Here again, the reduced rabbet height ensured the slim look of the frame design is continued.

The AT 575 system combines the 50 mm visible width of the popular facade systems with the easy fabrication and installation typical for Akotherm, which has already proved itself in the window systems many times. Descriptions such as industrial design, panorama window or even steel look represent the planned character of the AT 575, thus the wide range of applications.